Unlike real ale production, which can happen at any time of the year, real cider & perry can only be made when the fruit is ripe and is tied to a natural cycle of the apple and pear trees found in orchards around the country.

October is a very active time for cider makers, especially for those who make only a small amount of cider.  Harvest time for cider fruit is roughly from September to November and by October production is in full flow.

May on the other hand is when the orchards bloom and begin producing the fruit which will be harvested in October. It is also when cider and perry produced in the previous year reaches maturity and can start being enjoyed.

CAMRA promotes real cider and perry all year round but May & October, given their relationship to the traditional production cycle are focal points.

To combine with Cider & Perry month, Fetch The Drinks will also be donating 5% of all monthly sales to Lupus UK. The boss was recently diagnosed with Lupus at the back end of last year and since then a number of the team have taken on fund raising activities to raise awareness for the amazing work the charity are currently undertaking and striving to take on, including the Great North Run and a 24 hour Durham to London cycle ride. This month is also their awareness month so seemed an appropriate opportunity to combine two … close to our hearts, cider and Lupus. 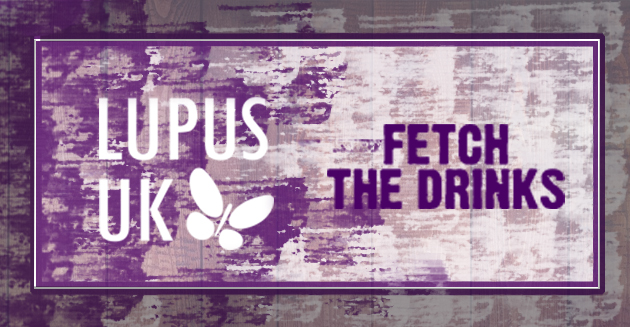