Fetch The Drinks Limited is brought to you by Sean McFetrich and gives you the opportunity to have expertly and traditionally made craft beers and ciders from small, unique and award winning producers delivered directly to your home.

We work with fantastic artisan cider makers and brewers who care deeply about what they produce and how they do it. All of them have won regional, national or even international awards, so their craft and talent has been recognised by more than just us!

Fetch The Drinks is a family run business, based on the south coast with the Head Office in Bournemouth but with the family based all over the country, including London, Newcastle and Cumbria. 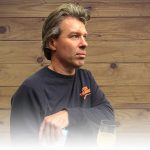 Sean began his career starting work in the hospitality industry before spending 16 years of active service in the RAF, leading to working with Benedictine monks in a monastery. This is what lead him to starting Fetch The Drinks, with a passion for craft beer and cider developed through the creation of an Abbey Beer. 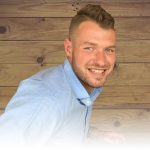 Alex recently returned to Fetch The Drinks following a three year spell at The Oval working in the marketing department for Surrey County Cricket Club. Now back in Bournemouth he is focussing on increasing awareness of the delicious, British craft ciders available to customers and pubs alike.

Best thing about working for FTD – Working with amazing small producers from across the country and to share in the passion for their ciders. 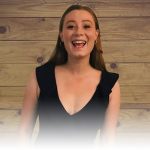 A full time music teacher based in Cumbria, Annabel has spent many a weekend in the past at a trade show or running tasting events with her friends. 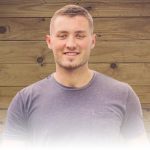 Jonty began his career with Fetch The Drinks working in the warehouse and on local deliveries. The past couple of years have been spent completing his Sports Management degree while now working for OddBalls full time in the North East. 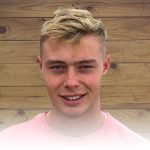 Dominic has recently began a History Degree at Newcastle University and with so many fantastic pubs and micropubs in the area has enjoyed drinking craft cider at the likes of The Mean Eyed Cat.

We hope you enjoy our selection!