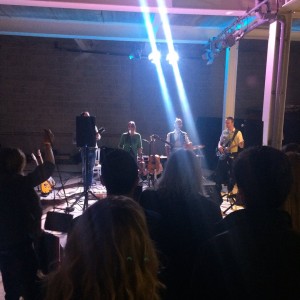 This Halloween, from the very house that brought you Frankenstein, Fetch The Drinks has again teamed up with The Shelley Theatre to bring you the second coming of Cider Fex.

So join us for some haunted fun with fetchthedrinks.com for an evening of ghoulish cider tasting with traditionally made award winning craft ciders plus live music from nationally touring band The Waletones. Food by The Perfect Pig Hog Roast. Admission gives you entry to the event plus a free cider sample. Fancy dress optional! 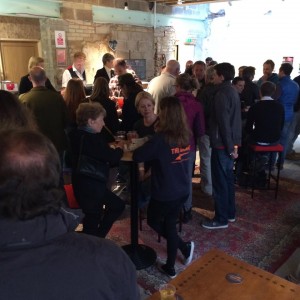 Inspired by Sixties icons The Beach Boys, Frankie Valli and The Four Seasons, and most obviously The Beatles, The Waletones have captured an essence of The Cavern’s Mersey Beat era, thrown in a little Brit-Pop for childhood nostalgia and topped it with a dusting of noughties indie rock.

Get your tickets from the Shelley Theatre website to avoid disappointment – https://shelleytheatre.admit-one.eu/?p=details&eventCode=20087