For the second year running, Fetch The Drinks travelled to Germany for Cider World 19. Now into it’s 11th year, popularity is increasing with an amazing array of ciders from Europe and even America for trade and cider supporters to enjoy. Cider World is a two day international cider tasting and awards event held in the Palmengarten area of Frankfurt, which always seems to produce stunning sunny weather when the cider world is in town! 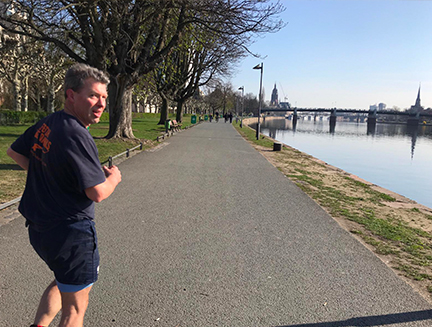 Starting the day with a five mile run through the city, along the river, back passed the Opera House and ending at our Hotel, we were all set for the 12am awards ceremony. 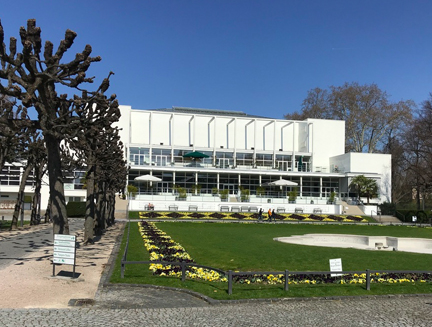 When we arrived at Gesellschaftshaus Palmengarten we were greeted by Sebastian, a fellow cider enthusiast from Germany who we had met last year to discuss import/export opportunities for cider wholesalers from around Europe. Despite a slow year of trade for him he remained extremely enthusiastic as to what this year could hold for the cider community. 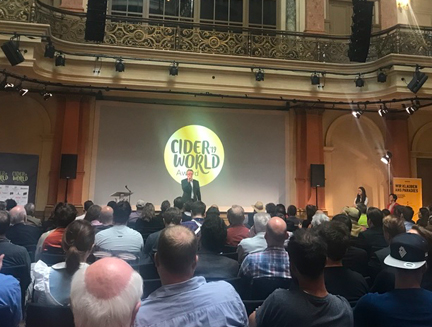 The first change to last year’s programme was starting with the awards ceremony rather then being squeezed in at the end of the day. If we had any thoughts on what could be improved from ’18, it would have been the awards. Taking over 2 hours at the end of a day of cider tasting, with very little harmony or the efficiency normally associated with a German lead operation, it was slightly painful to say the least. However, this year’s ran like clockwork. It was fantastic to see so many cider makers, some we had never even come across before, being recognised for their talents and dedication to their craft. 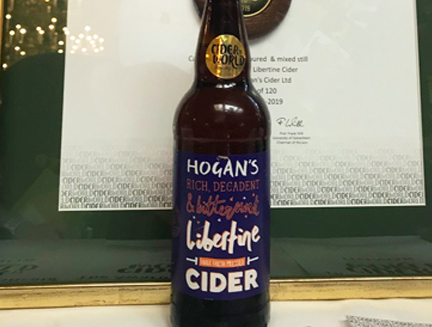 Many congratulations to all the cider winners, I think we were able to sample just about all of them on show over the weekend! A special mention to Hogan’s though. A British producer based in Alcester, Warwickshire who won one of the top 5 Medals for their rich, lengthy Libertine. a stunning cider and thoroughly deserved recognition for Jane and Allen. 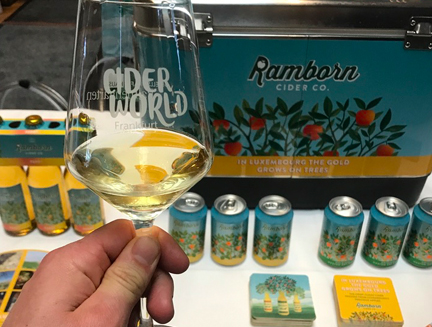 Once the awards ceremony was complete we headed straight to Ramborn cider. We’d heard amazing reviews about their medium dry and perry, and these expectations absolutely lived up to expectations! Carlo Hein, the Managing Director was able to talk us through the story and the birth of Ramborn. From Luxembourg, the name came from their predominant use of ‘rambo’ apples and their location, Born – ‘Ramborn’. Their medium dry was a stunning cider and we can’t wait to stock them moving forward. 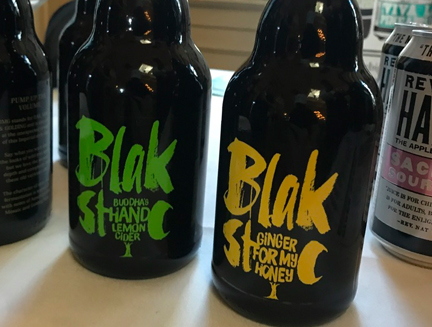 Our standout cider from the show had to be, Blak Stoc. An Austrian cider produced with hops for a refreshing, clean finish but with no doubt that it was a cider! Their brewmaster, Karl, fermented his first cider as a young schoolboy and since then hasn’t stopped experimenting with all sorts of fruits and flavours. Unsurprisingly, their main ingredient is apples, from the wild orchards in the Styrian hills where many of them are ancient regional varieties. Blackstoc means ‘old tree’ in Medieval German. We are looking at how to include their products on our online store and are looking forward to sharing with you their ‘Lazy Day Cucumber.’ If we are in for another blazing summer nothing will refresh you as well as this fruity number. 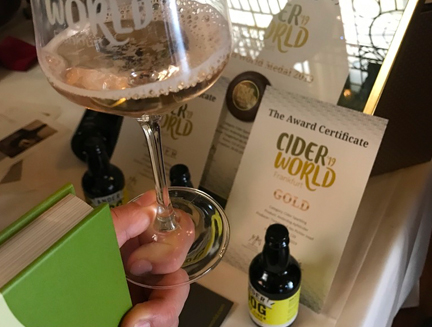 It’s hard to single out individual producers at an event celebrating the best World Ciders but ‘Ander Dog’ was another cider to blow us away. Produced in a German speaking part of Italy, Passier, their cider was delightfully refreshing and the enthusiasm from Pichler was infectious for his product. If you ever come across this on your travels, it is highly recommended. 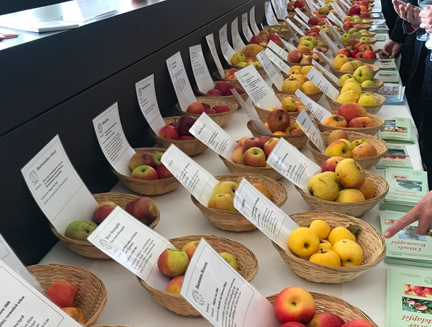 The Cider World event enables you try some amazing ciders that you don’t get to sample everyday but also affords the opportunity to mingle with the rest of the community. It was great to see Susanna Forbes, and purchase a copy of her book (The Cider Insider) and Gabe Cook. They are currently in the process of producing a new cider magazine – watch this space. 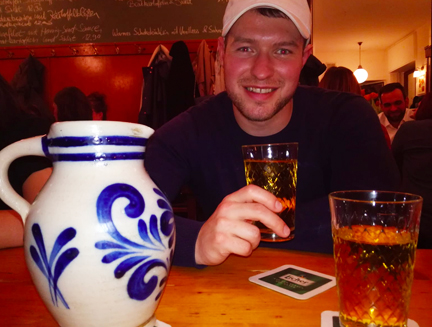 Sticking with tradition we again spent the evening drinking Apfelstein at an extremely popular family run restaurant in the Old Town. We ate their Weiner Schnitzler with the traditional Frankfurter Green Sauce and washed it all back with a couple of Mispelchen to finish! 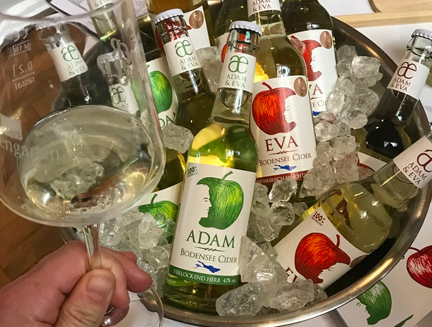 We returned to Cider World on Sunday to make our way around the producers we were yet to meet and sample. This included Adam and Eva (German), El Gaitero (Spanish), Reverned Nat’s (American), Dada Dada (Russian) and many more.

Another amazing event and weekend away in Germany. Looking forward to next year and hopefully an even greater representation of British ciders! 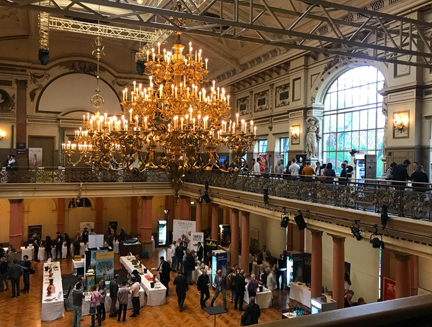